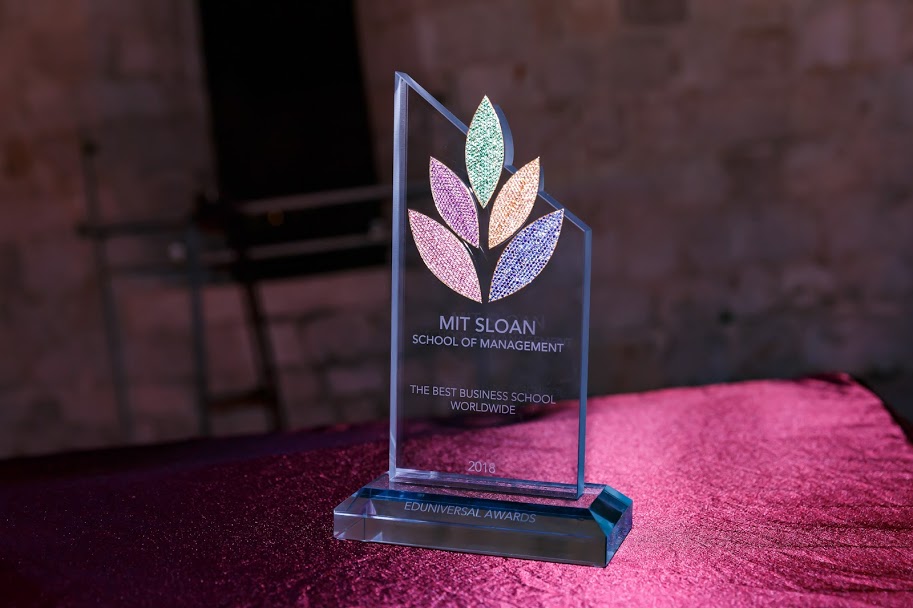 This moment is important for the whole institutions ranked inside the Eduniversal ranking of the best 1,000 Business Schools i 154 countries : the World Trophy is granted to the institution which, all geographical zones combined, obtained the highest recommandation’s rate from their peers during the year Deans’ Vote survey.

Members of the Eduniversal International Scientific Committee bring the prize, bedecked with gemstones, to the laureate. 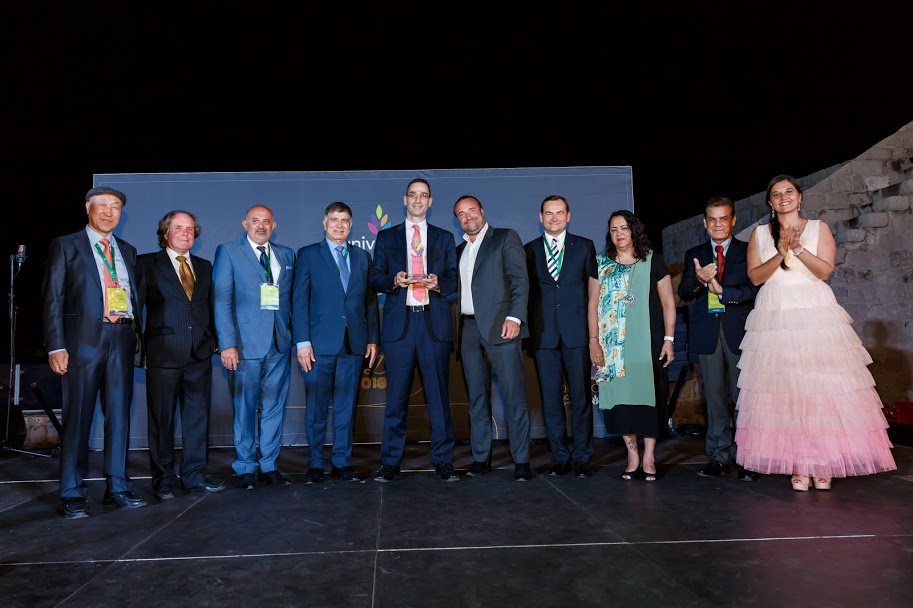 As for the Eduniversal Top Business Schools awards the World Trophy exists since 2008. However, since then, only four institutions worldwide had the honour of brandishing it.

Here below a feedback about the different winners of the coveted Eduniversal World Trophy.

→ Copenhagen Business School (CBS) :
Copenhagen Business School is one of the largest European business school with 20 000 students and 1500 employees at the present time.
This public university was fouded in 1917. It is one of the two Danish universities which earns the three accreditations AACSB/AMBA/EQUIS (the famous « Triple Crown »). The institution proposed different Bachelors, various Masters programs as well PhD and continuing education courses.
The school recognition is global, that is why the institution was granted by three times with the Eduniversal World Trophy. In this way : in 2014 with a Deans’ recommandation rate of 672‰ ; in 2016 with a rate of 629‰ ; and in 2017 with a vote from the peers of 754‰ !
| https://www.cbs.dk/

→ The MIT Sloan School of Management :
The Sloan School of Management is one of the five entities of the famous Massachusetts Institute of Technology, an American university and researches institute founded in 1861.
The school’s aim is to develop management principles and to train innovative leaders, able to improve the world and to make progress in the managerial practices. To do so, the institution counts on the quality and the practical aspects of the 11 programs they managed. These programs lead or not to a qualification, and are addressed both to students or professional resuming studies.
The MIT Sloan School of Management received in 2018 the Eduniversal World Trophy, getting ahead of all its peers thanks to a recommandation’s rate of 718‰.
| https://mitsloan.mit.edu/ 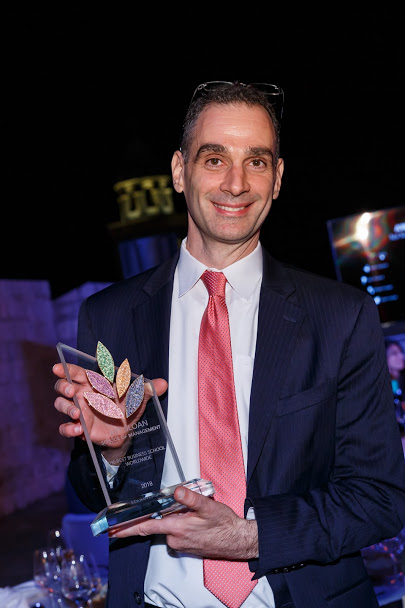 Does the 2019 Deans' Vote survey will once again award one of these four institutions? Will this year results allow to extend the list of the Eduniversal World Trophy's laureates?

The answer will be given in next October in Bangkok (Thailand) during the Gala Dinner and Awards Ceremony of the 12th Eduniversal World Convention.