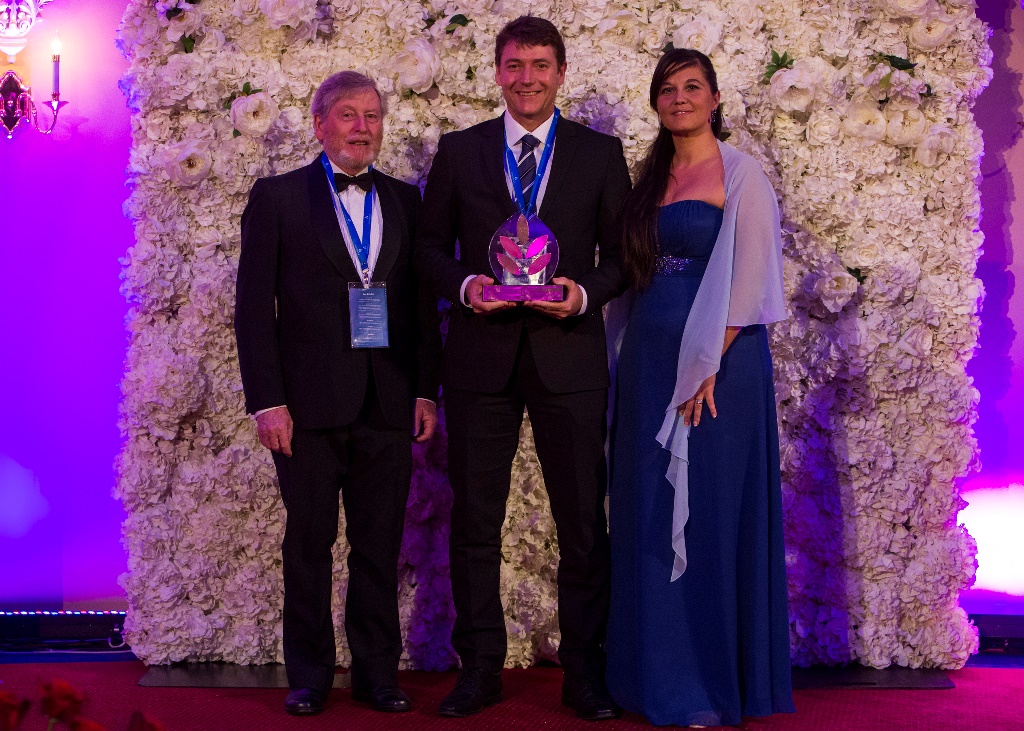 Every year, the Eduniversal World Convention gathers representatives from the best academic institutions and has been doing so since 2008:
Since 2008 our conventions have taken place in: Paris (2008), Cape Town (2009), Prague (2010), Shanghai (2011), Lima (2012), Bangalore (2013), Istanbul (2014), Boston (2015) & Perth (2016)
This year, to celebrate our 10th edition, the Eduniversal Convention will be held in Dubai, United Arab Emirates between November 8th and 12th 2017. As always, the Eduniversal Convention  will allow Deans, Directors and those responsible for development and the international promotion of their schools to expand their academic network, meet their partners and exchange ideas & opinions with institutions from a range 80 countries.
In proximity to the region, the convention will allow representatives to meet the best academic institutions across Eurasia and the Middle East. Topics of conversation will be dominated by the latest trends in business higher education and the results for this years 1000 Best Business Schools across 154 countries will also be announced.
For more information or to register, please click here: https://convention.eduniversal.com/
MAB - june 2017